Basic Member
Since Sep, 2019
0 Reviews Write a Review
"We encourage all members to participate in trading activities ONLY with verified members" You can get verified here
About Company

Established 1961, By William and Merilyn Smith serving NH and VT as estate auctioneers and appraisers, conducting approximately 35 auctions per year and one of New England’s most active and well respected auction houses.

William G Smith President taking over in 2000 has gown the business Nationally with offices in Greenwich CT, Sarasota FL and Phoenix AZ along with the main office in NH

Bill obtained his BA at CCSU in 1989, having grown up in the business under the tutelage of his father found it a natural progression to join Bill Sr. in 1990 after graduation and upon his father’s passing in 2000 taking the helm with his mother Merilyn Smith as a partner. Wm A. Smith Inc. today employs a full time staff of 12 employees and having specialist in many fields of todays desired tastes. 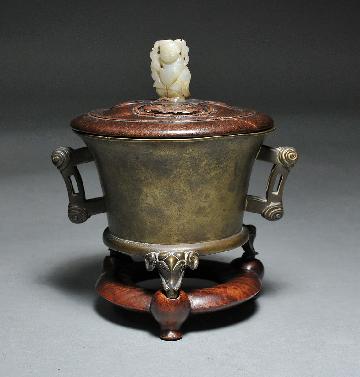 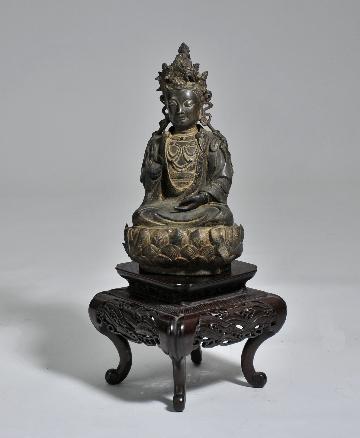